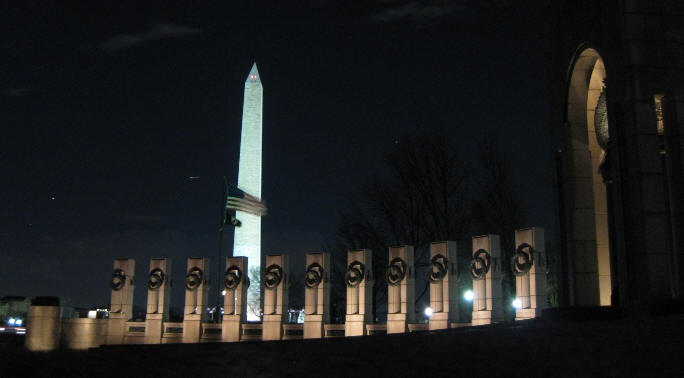 I hope to add more pictures someday.  But Johnnie has died and I will have a hard time going back for a while.
When I do I will be dressed as him and act like him because a part of me is just like him...

Click the tent to go back to front page.