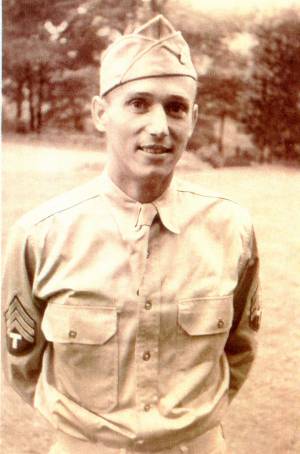 My Grandfathers brother Anton and I knew each other from Weddings, Birthdays, and the like.  I wish I would have known that he was a World War Two veteran for he and I would have had some great conversations.  Like my Great Uncle Johnny and Frankie, he too participated in the Liberation of the Philippines, earning 4 battle stars.  A quiet and calming man, he too was also awarded the Good Conduct Medal.  Serving with the 77th Division’s (The Liberty Division) Reconnaissance Company as a radioman, the unit was deployed to the Pacific and saw action at Ryukyus, the Philippines, and Leyte.  His enlistment began on the March 27th, of 1942, & was later discharged as a Staff Sergeant in December 1945.  My Great Uncle Tuench died in 1990 survived by his loving wife Rosie. 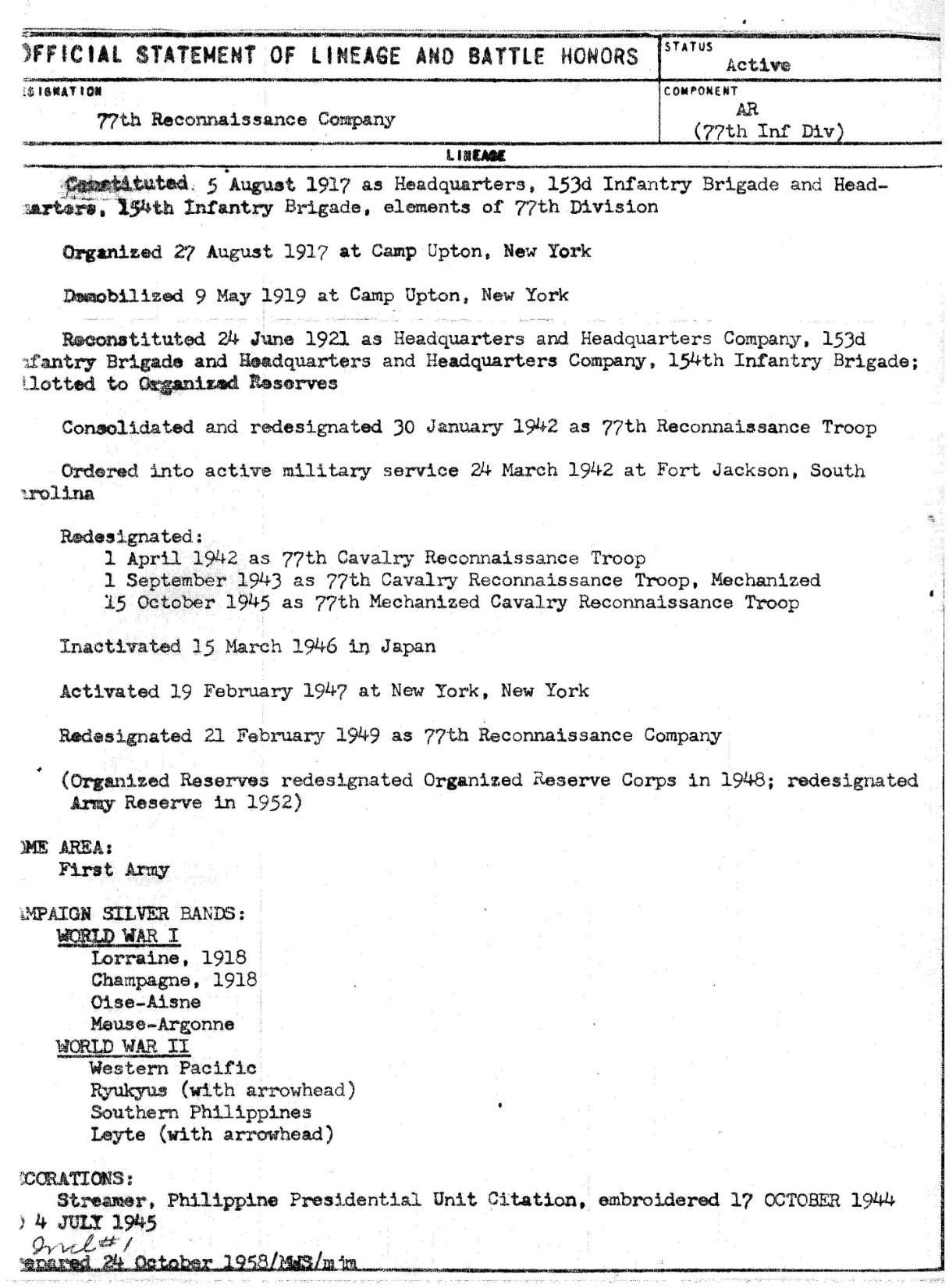 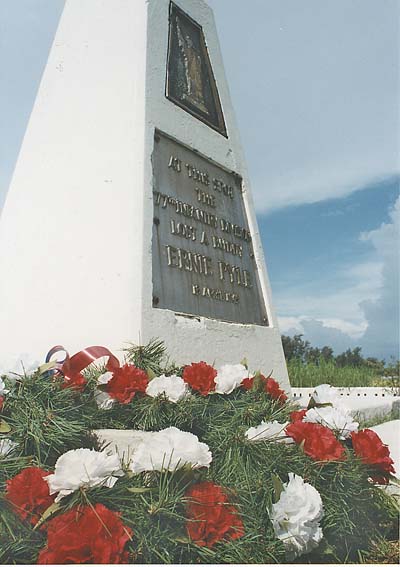 Ernie Pyle, well known war correspondent was killed during the fighting on Ie Shima island and was later buried in the 77th Division cemetery there. 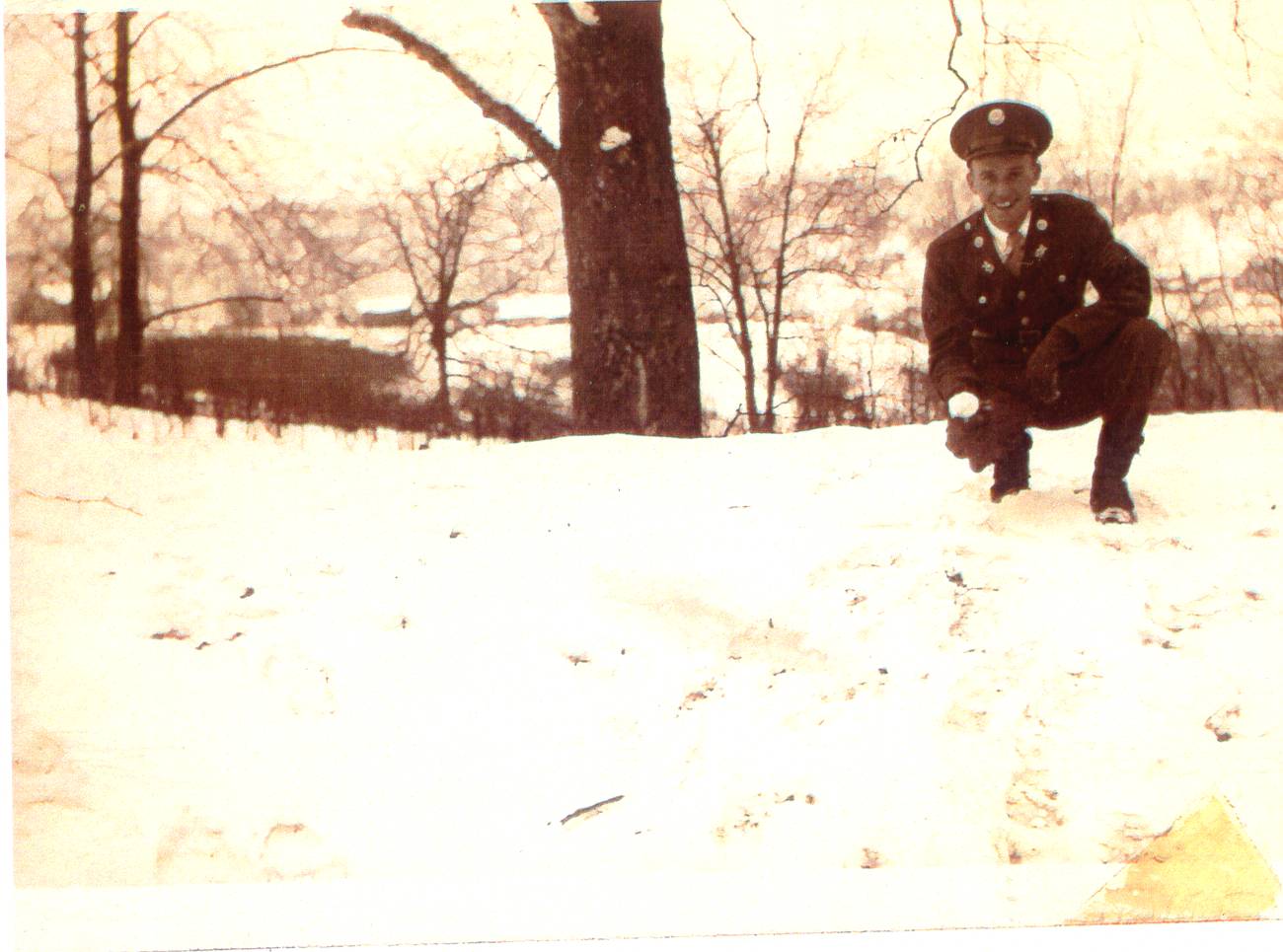 I recognize this area as my great grandparents backyard in West Newton.