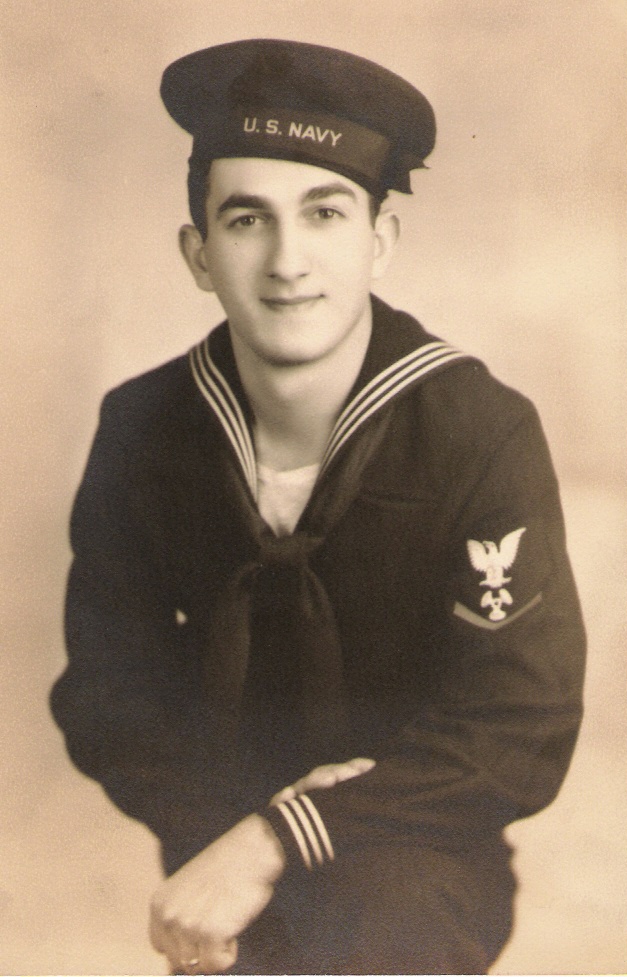 More like a dad to me than a Great Uncle, Uncle Izzy taught me a lot about mechanics and how to do things for myself.  He was the brother of Amin and J.B. Isbir, the ladder being my mom’s Stepfather.  He taught me how to ride and repair my bicycle, launch rockets, catch fly balls, and how to grow up respecting the simple things in life.  Uncle Izzy served in the Navy on the Destroyer Escort, DE-667 as a Machinist Mate.  The USS Wiseman had the distinction of serving in both the Atlantic and Pacific Theaters of Operation.  No wonder Uncle Izzy was so smart; he got to see both sides of the world!  As a kid, Uncle Izzy was always around coming to many of my ball games and cheered me on like I was his son.  I could only hope that someday I too will become the man the Izzy was to me for a little kid in need of some direction and knowledge.  Uncle Izzy died in June of 1997.  I will never forget his kindness, fatherly way, and all the time he spent with me as a kid.  He and his bride Georgia are survived by daughters Toni and Kathy.

Liberation of the Philippines 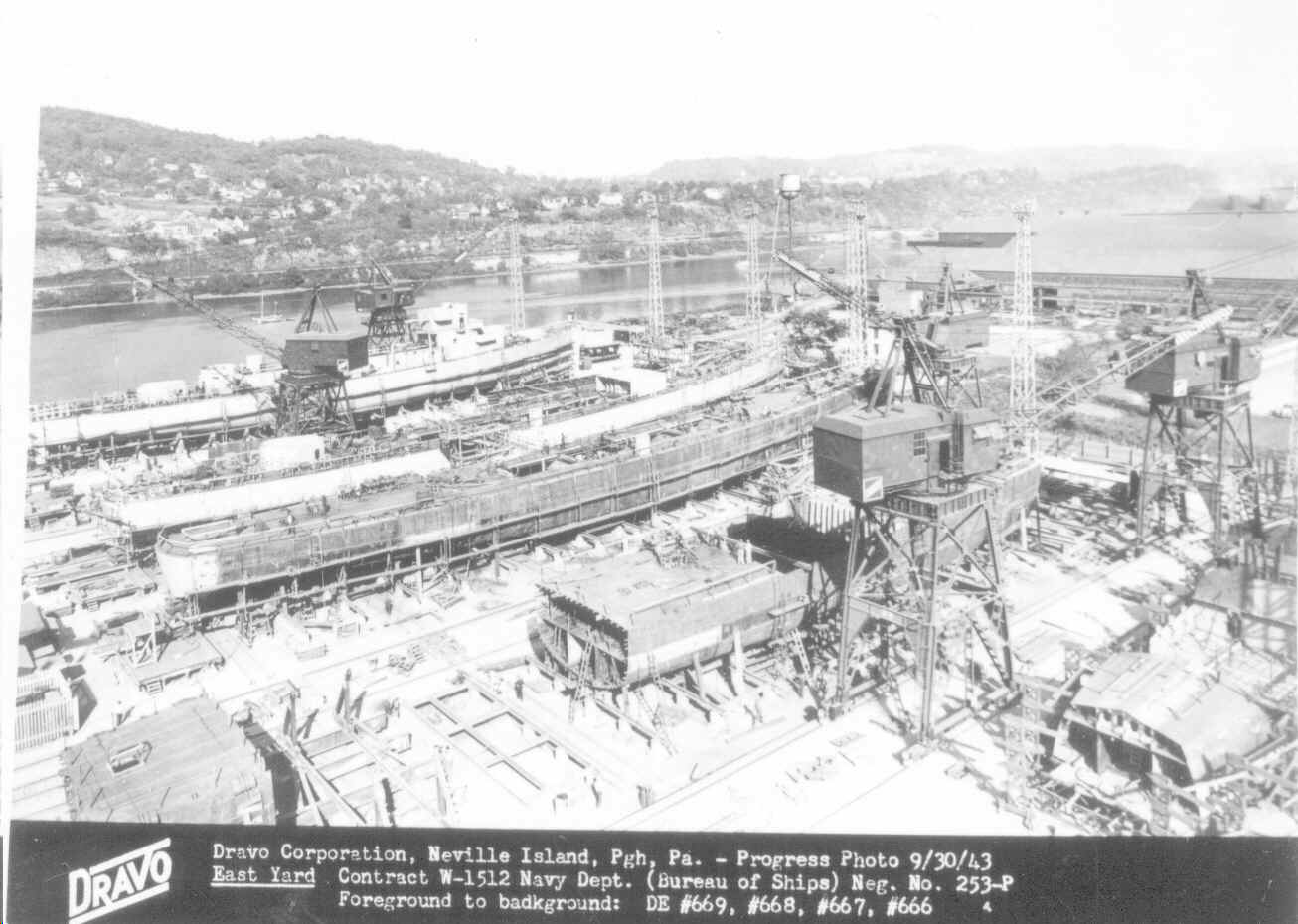 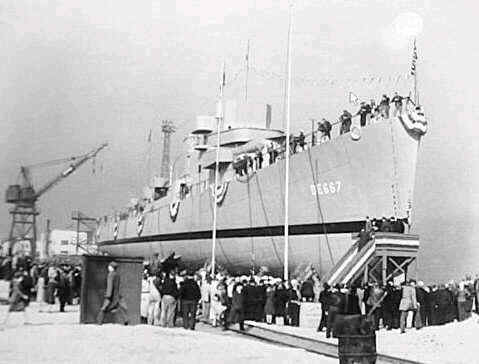 The bottle breaks on a lucky ship. 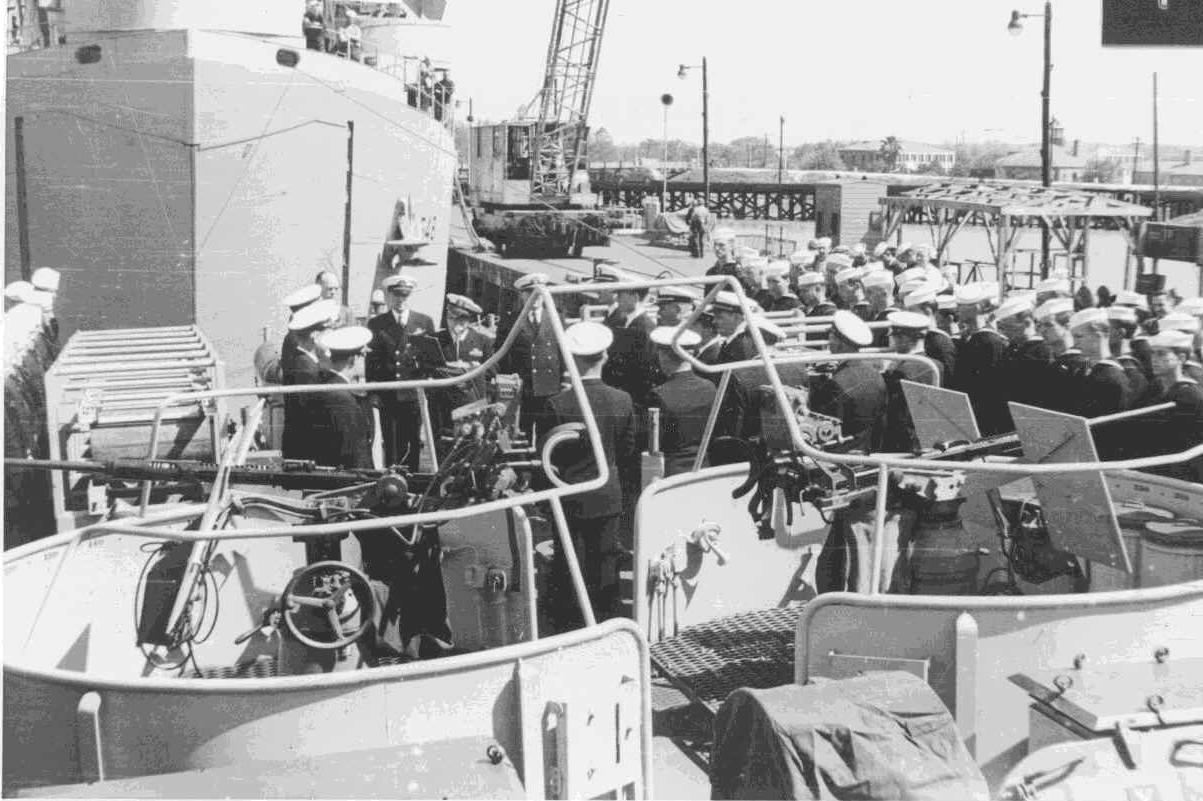 Commissioning Ceremony on Board... 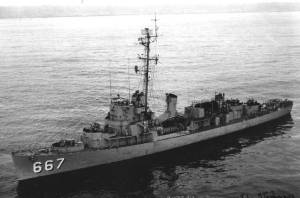