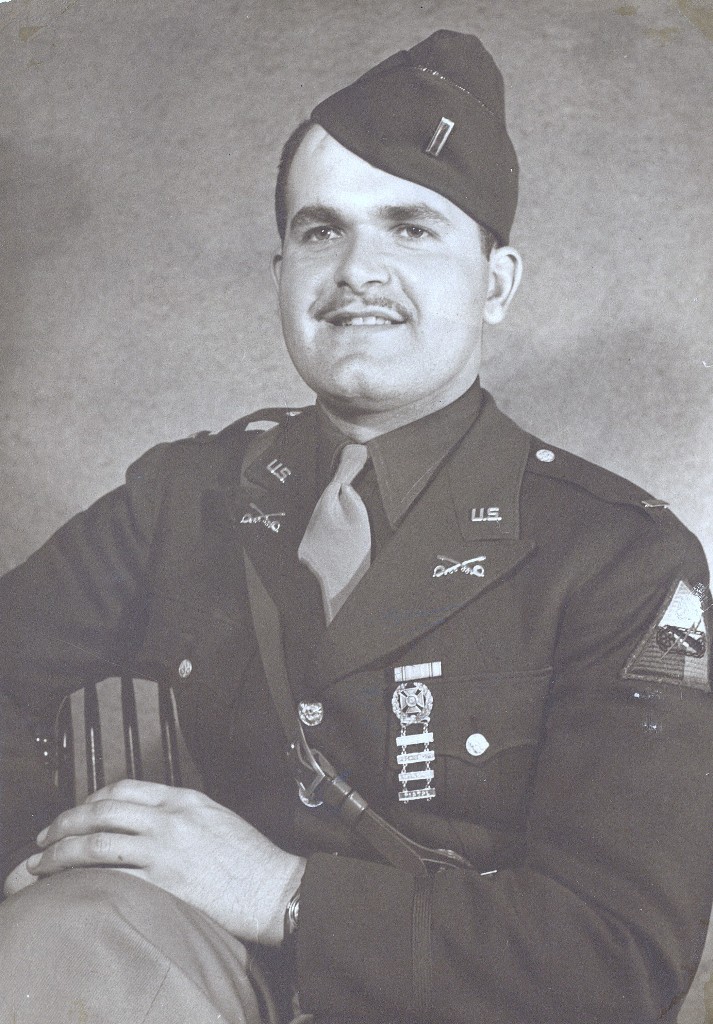 The Bronze Star is awarded to First Lieutenant JAMES E. MEENA, 0-101347, 8th Tank Battalion, U.S. Army, for meritorious service in action against an armed enemy of the United States. During an attack on an enemy strong point north of Courbesseaux, France, Lieutenant Meena was given the mission to lead the platoon around the left of the town and attack the high ground north of the town. During this action, his tank and two others became mired in the soft earth of an old stream and drew considerable enemy fire. The tanks got out and continued on the attack under heavy small arms fire supported with occasional artillery fire. The mist and the rain had made the banks of the hill on the other side of the stream quite slippery, with considerable difficulty he made the crest of the hill accounting for three anti tank guns, 75mm or larger, and six anti-aircraft guns 20mm. 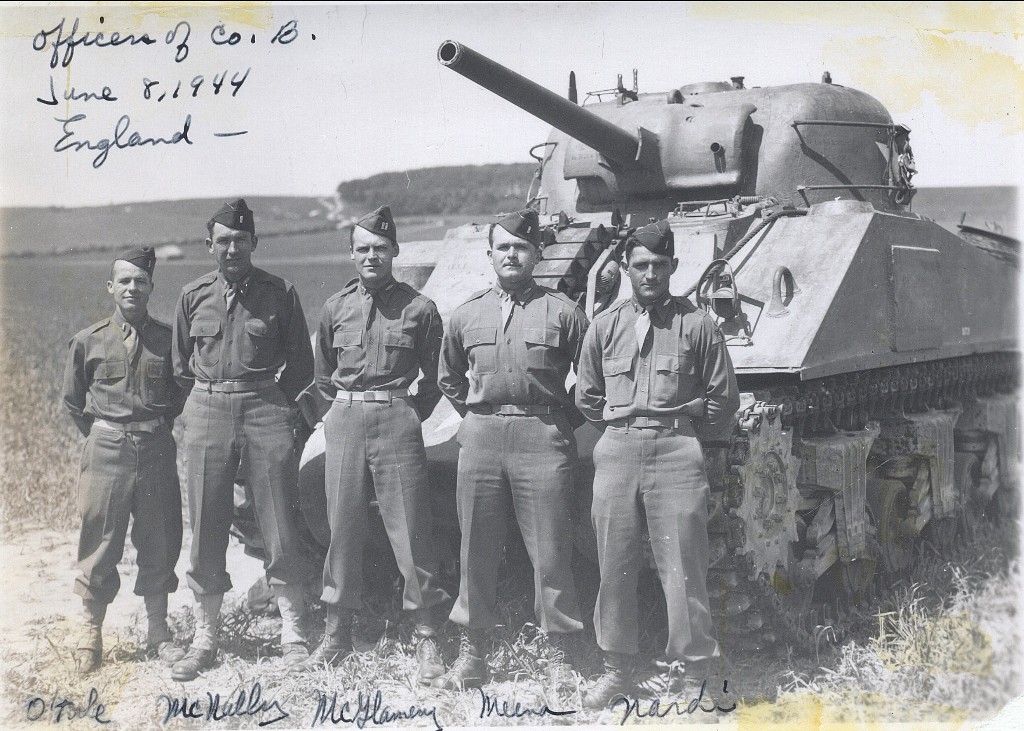 A report regarding Lt. Meena's Death taken from
Gen. Albin Irzyk's book "He Rode Up Front for Patton" 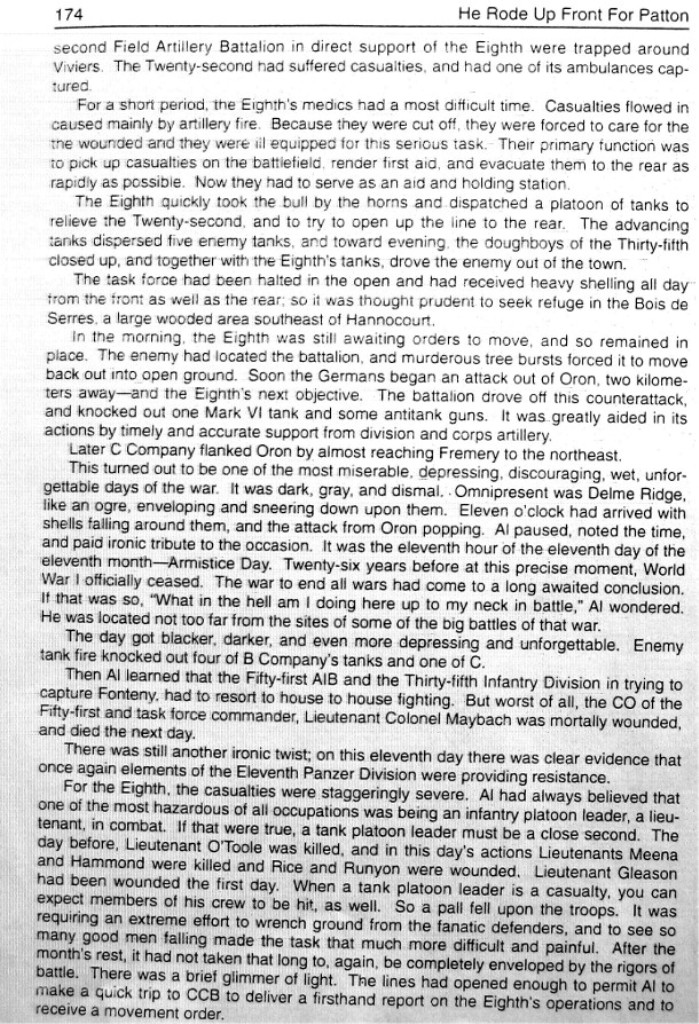 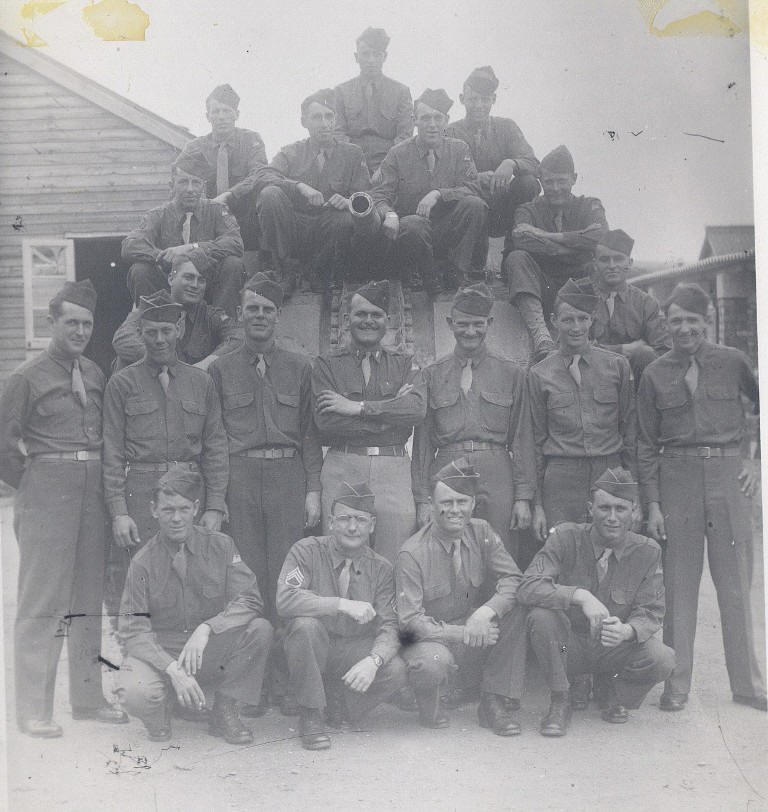