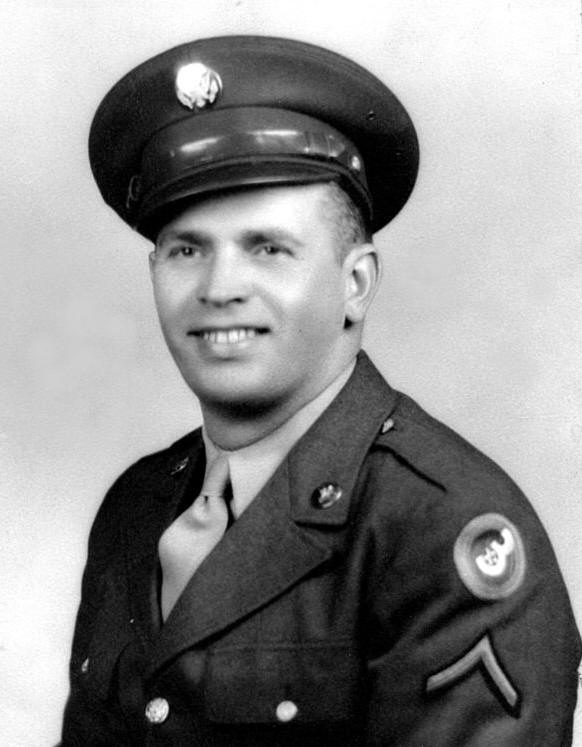 Married to my Great Aunt Jennie Gabersek, sister of Johnny and Frankie, Great Uncle Steve served in the US Army Air Corps as a mechanic for the 422nd Night Fighter Squadron of the 9th.  Reaching the rank of Corporal, Steve worked on P-61 Black Widow fighters as the American Army swept into Europe.  He was also called to duty as a foot soldier during the Battle of the Bulge.  Advanced airfields pressured their ground crews into combat service as the German Army made their push into Belgium in December 1944.  I have little recollection of Great Uncle Steve yet fond memories of Aunt Jennie.  His third heart attack claimed his life in 1974 at the young age of 60.  Aunt Jennie passed away in 2003.  He is survived by daughter Patricia Anne.

Days in the service of his country - Unknown at this time. 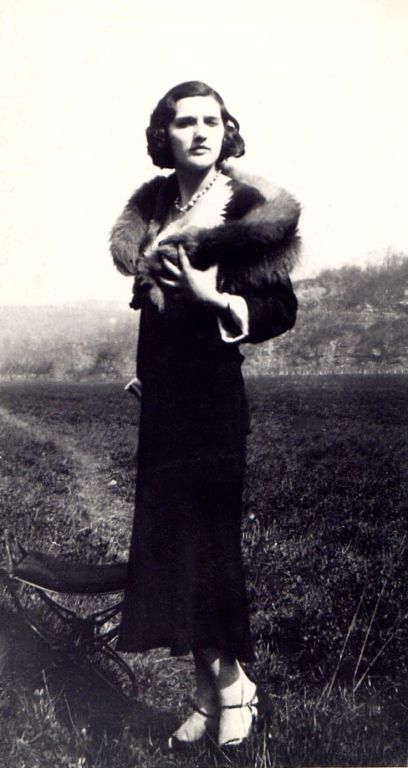 My Aunt Jennie, I still own the cast iron seat. 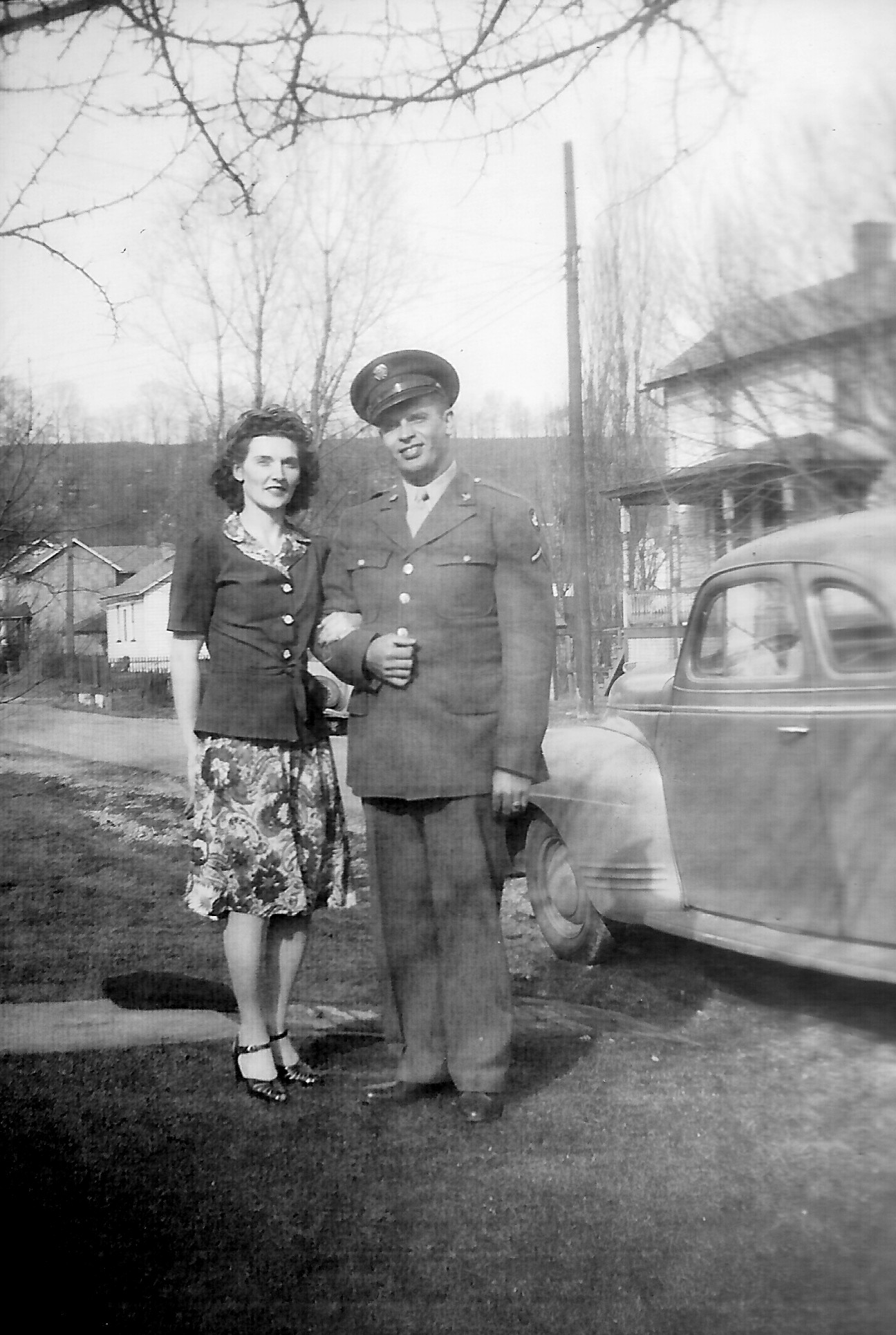 Aunt Jennie and Uncle Steve in West Newton Pa.
Aunt Jennie is the Sister of John and Frank Gabersek
I am related to Steve on my mothers side and my fathers side.  Imagine that!! 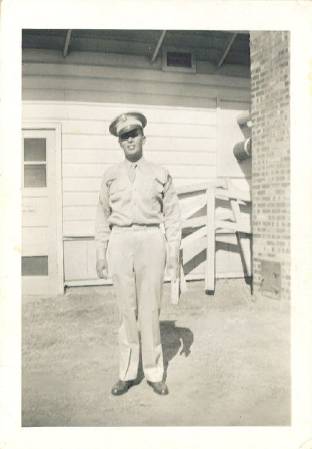 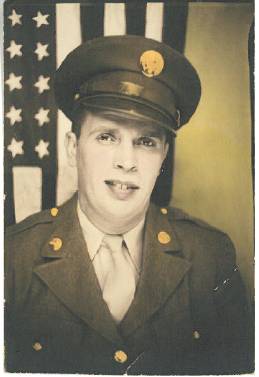 Private Steve Simco in training at the Miami Beach Air Station, 1943 and in 1944.